I've not really written on this topic before, because my views were not very strongly formed for one thing, but also because it's one of those incandescent intra-feminist controversies that I think should be given time to run out of fuel naturally. However the subject has been everywhere in the last couple of weeks (even Woman's Hour!), and that means that I've been thinking about it a lot and possibly coming up with new insights. Sorry of my ideas are actually old & hackneyed; blame it on parallel intellectual evolution.

Given the framing of the debate around the professional choices some women make to engage in sex acts for money, it seems sensible to me to look at it from an economics point of view. In that context it seems to me that pro-sex work thinking is mostly quite neo-liberal or libertarian in its conceptions, emphasising the choices & freedoms of individual persons as having the key moral weight in the debate. It is therefore incompatible with feminism in its guise of a progressive, left movement, with at least some roots in radical, class based analysis.

First of all, I'd like to establish that saying that sex acts should not be exchanged for money is not by definition a puritanical or anti sex idea. There is a well established core of things that we see as exchangeable for money and things that we see as being in the realm of interpersonal relationships. The economist Dan Arieli gives the example of holiday dinner (topical!). If you were to turn around and offer your mother in law £20 at the end of the meal, instead of a big hug and maybe some help with the washing up, she and everyone else at the table would be scandalised. it is understood by all of us as a basic underpinning of a private life that certain things are exchangeable for money and others are not. This is called the difference between market norms and social norms, and in most cases it is quite uncontroversial.

A lot of the new sex work thinking seems to me to blur the distinction specifically when it comes to the ability to consent to sexual contact. What it seeks to do is square the monetary circle: claim that doing something for money is equivalent or even identical to doing it out of a social/emotional impulse. So me bringing you a cup of tea because I'm your friend is no different to me serving you a cup of tea because I'm a waitress, to use one Twitter example. Essentially it seeks to monetise consent.

I find this an alarming and reactionary development. Far from being in any true sense sex positive, it seems to me to be yanking consent out of the realm of social norms into the world of market norms. Market norms operate very differently and we need to be very very careful how we approach them. Yes, sex was always purchasable for money: but consent was not.

The feminist analysis of prostitution has always been that people who perform sex acts fr money are in some way coerced: by poverty, by force, by enslavement and so on. It did not, therefore, involve meaningful consent. The moralising view on the other hand was that prostitutes are somehow inherently immoral - it was seen as a moral failure, as sin and a mark against the person's character rather than a result of economic choices (often rational ones unconstrained by anything other than financial considerations, it should be added). In other words, the patriarchal conception of prostitution was that people who engage in it do so out of pleasure, and therefore their consent is meaningful (i.e. we don't need to worry that they are being essentially raped).

But sex work campaigners often tell it the other way around: sex workers on their view are liberated people making authentic choices, whereas as feminists who object to the sex trade are moralising patriarchalists attempting to coerce women out of their natural inclinations.

By implying that sex work can and does involve true consent however, the sex positive thinkers are potentially undermining the enthusiastic consent model and feeding into the transactional view of sex: the traditional one where sex is something men "get from" women in exchange for the things women are truly interested in - marriage, children, or in this case cash. I struggle to see this as truly progressive, and I don't think it's helpful at all to insist that this is somehow the true feminism and if you don't agree your feminist analysis is useless.

To sum up, the problem here is not that sex workers exist; the problem is  that there is a move to blur the distinction between market norms and social norms by moving consent (not just the performance of the sex act, but the subjective state of consent) into the column of things that can be bought, and therefore sold. I think that's a dangerous direction to go in.

*ETA: I've changed the title of the article to properly reflect the fact that it is not sex work per se that I am querying here, but the attitude that posits that it is in principle unproblematic, which is part of a wider set of "sex positive" approaches.
11 comments: 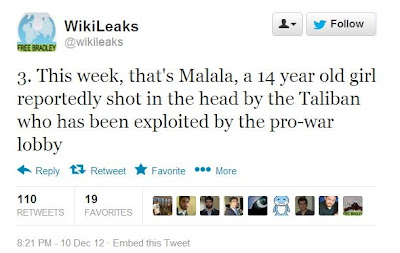 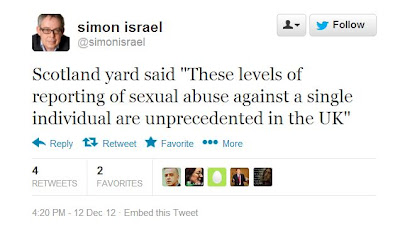